3days Hackathon at TINKERTANK in Ludwisburg, during ASF 2016, first station
During the first station of Animation sans Frontière (ASF) we spent 3 days @tinkertank to learn about VR, 360° cameras, Arduino and sensors and to play with them.
This interactive installation is the amazing project our tribe/team created:
some people hold their hands, in the dark, to evoke a spirit.
As soon as the circle is closed (and with it also the elctric circuit), something appears in the middle!
As they start to call the spirit, louder and louder, the projection becomes bigger and bigger and changes its color. 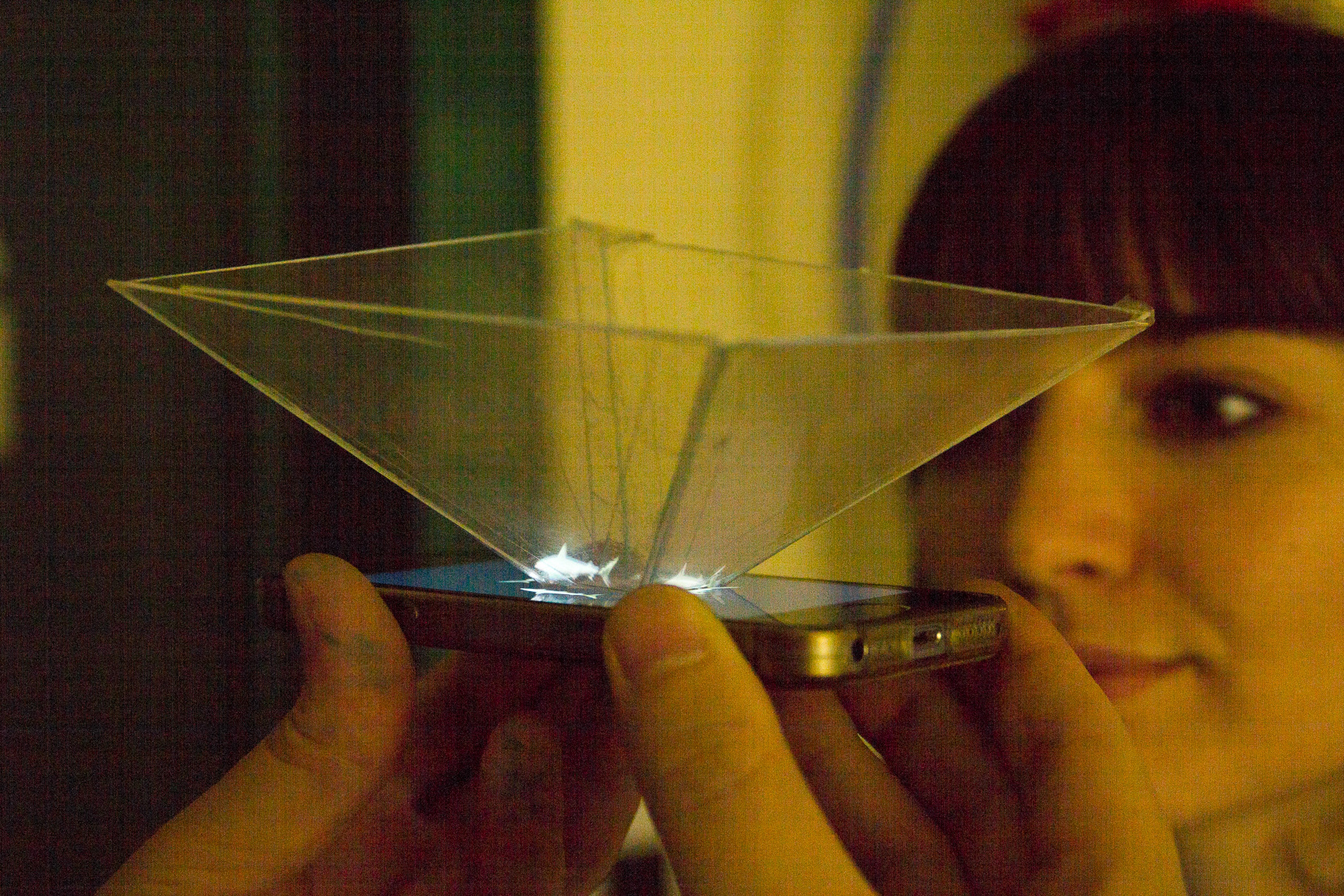 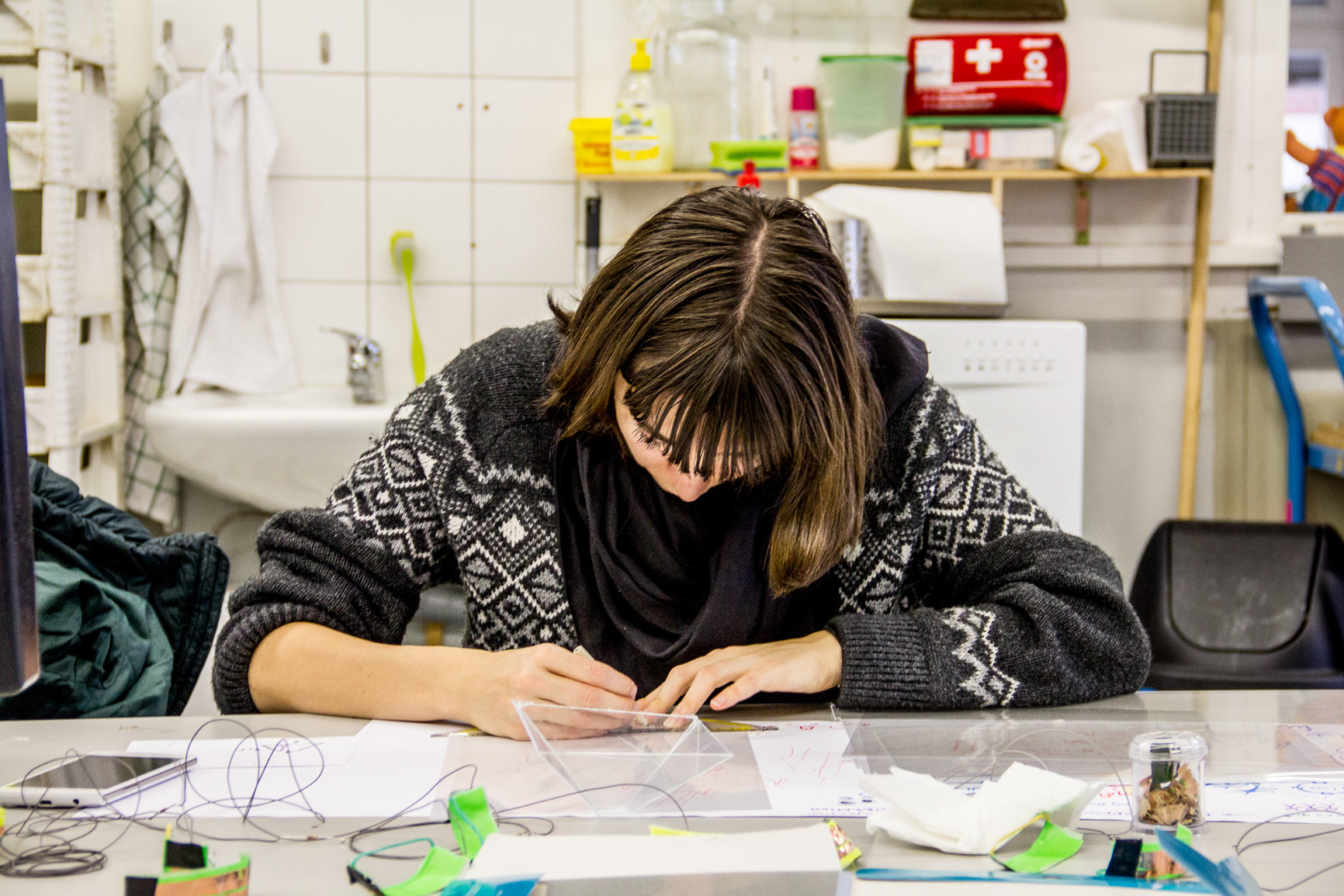 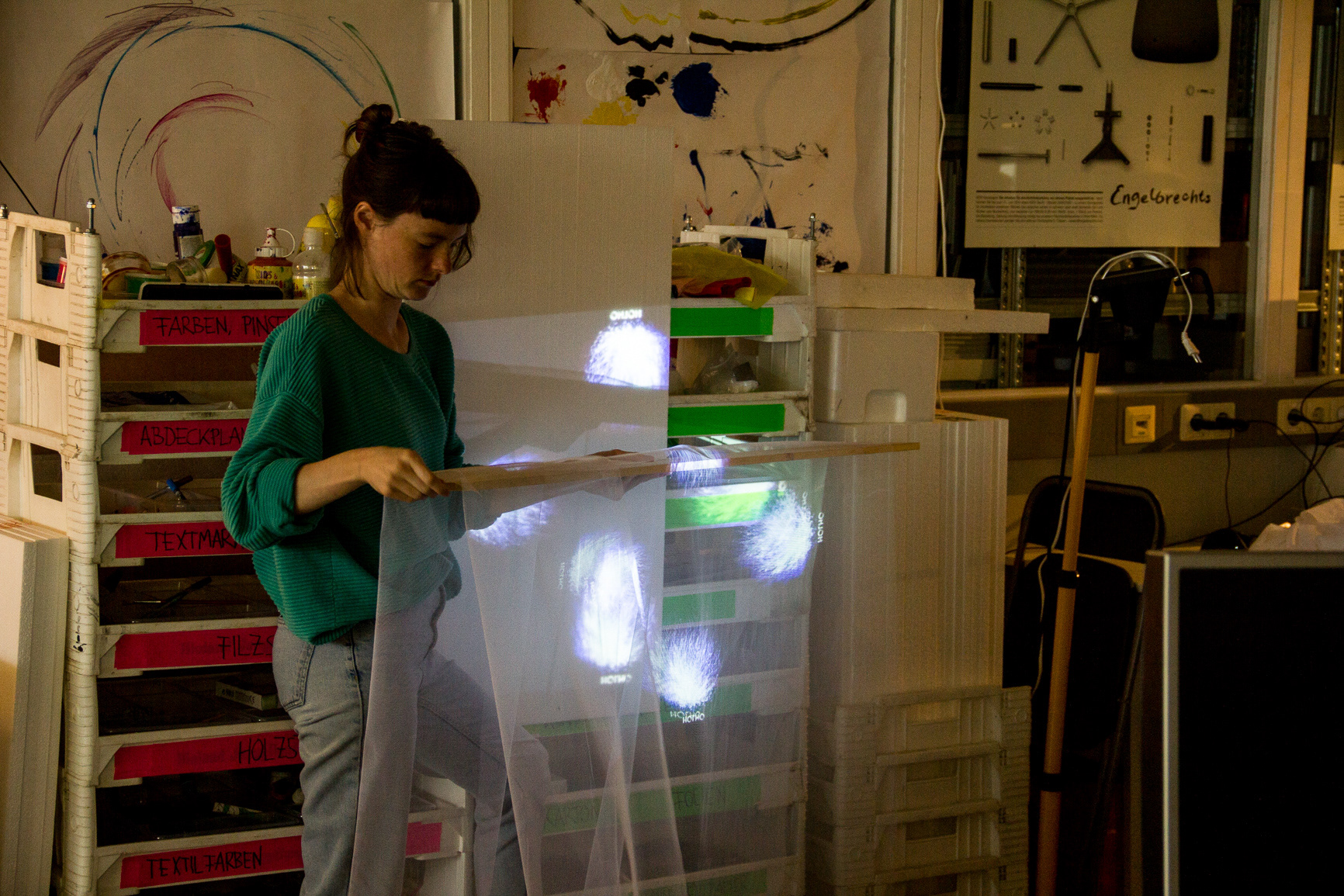 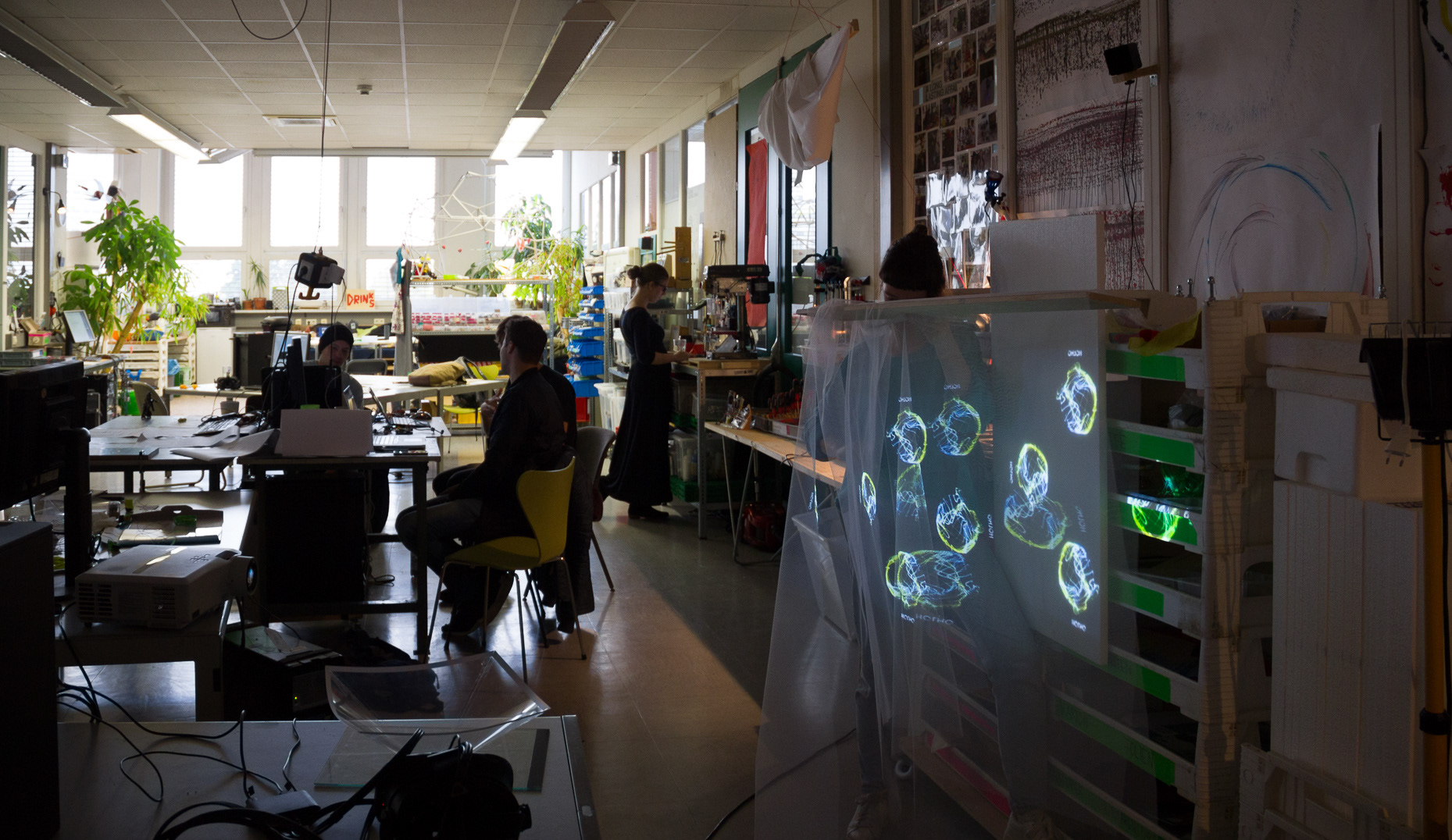 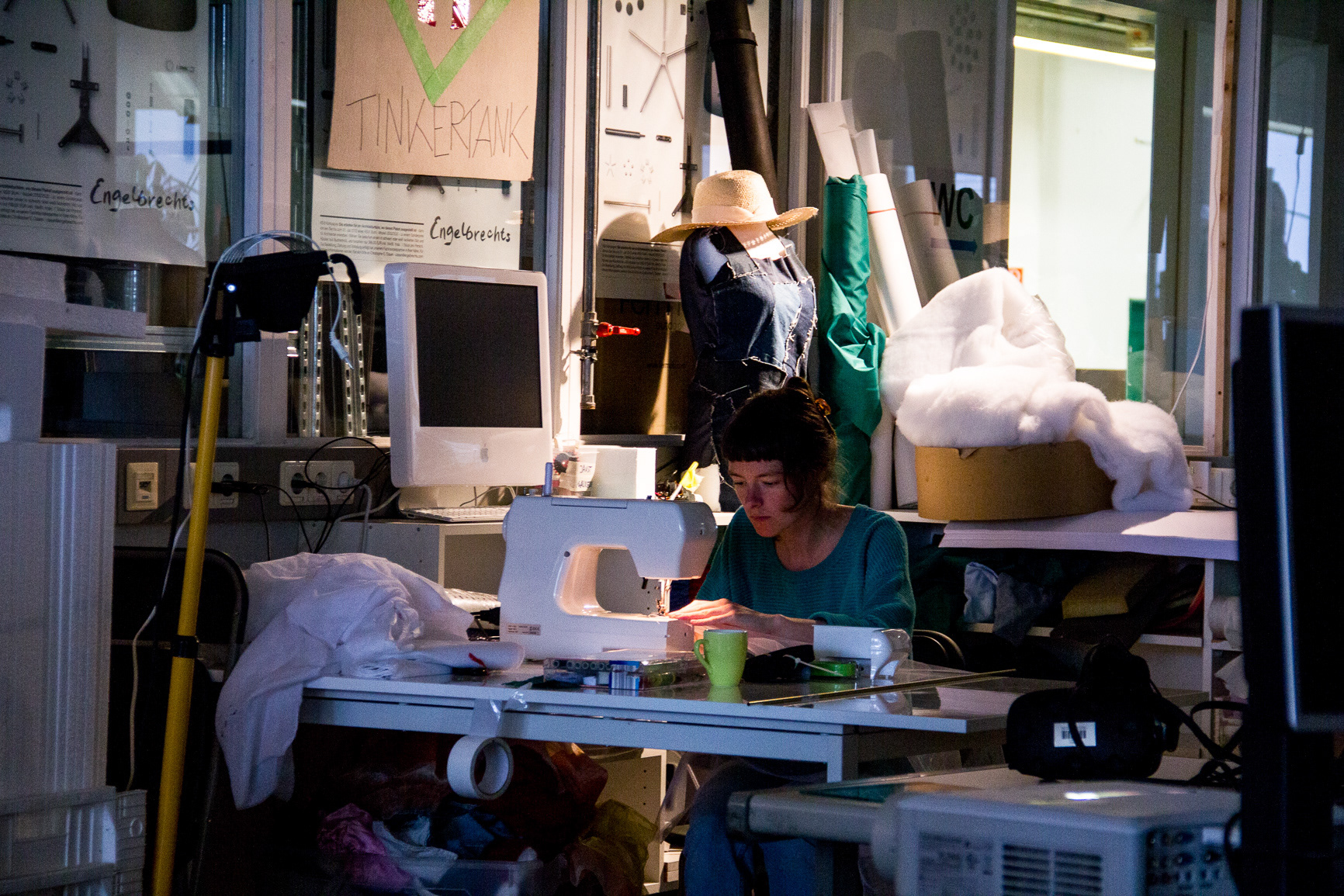 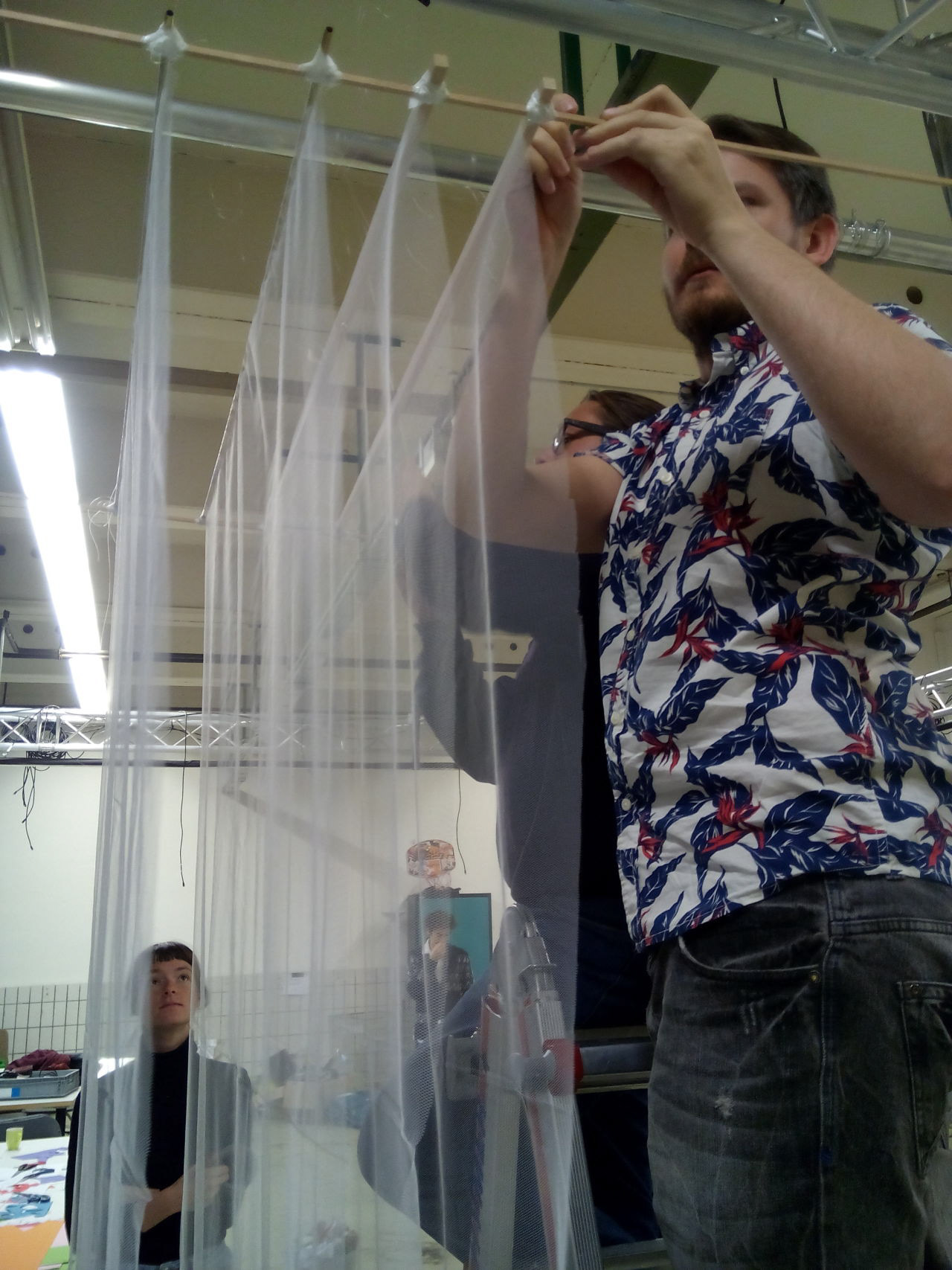 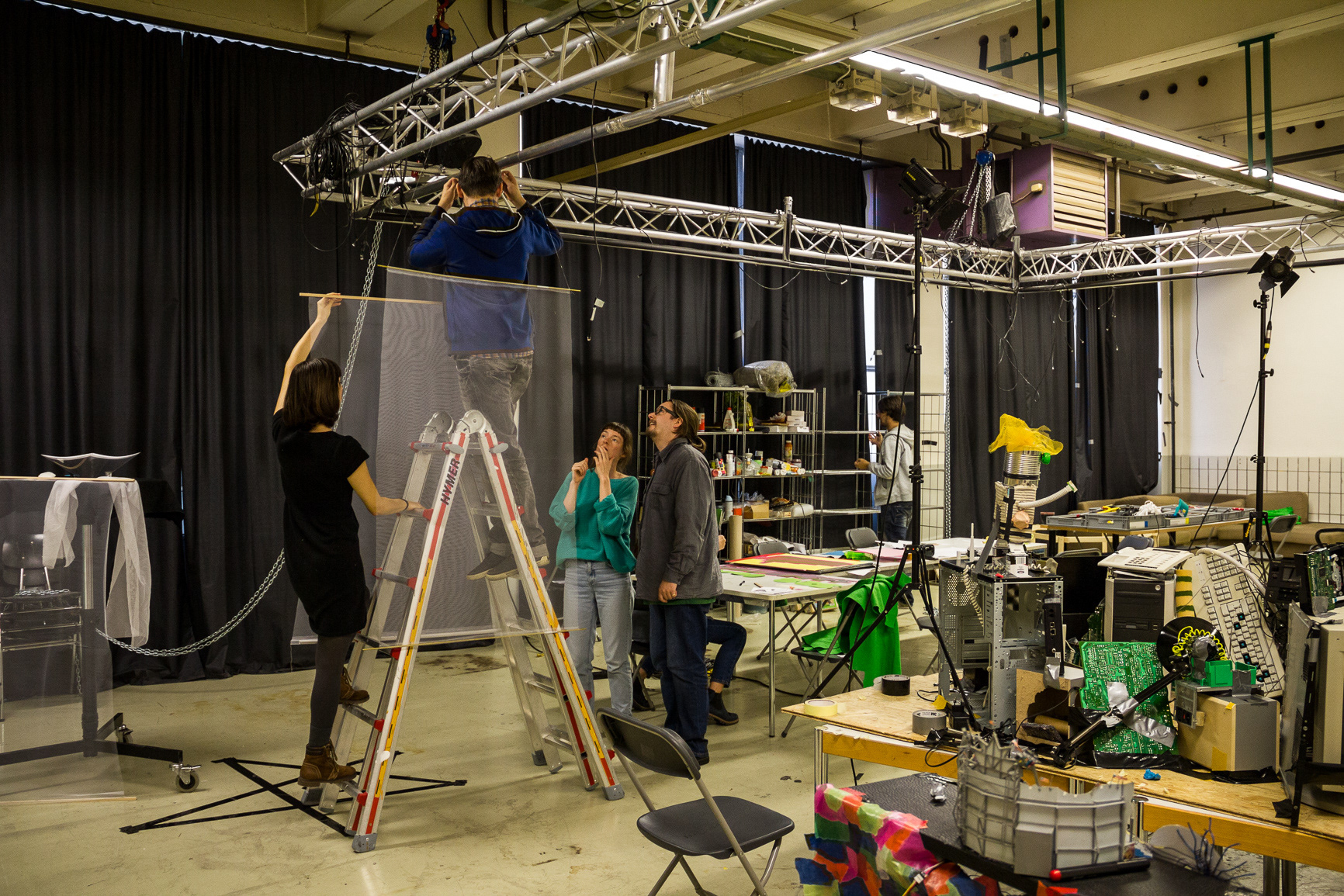 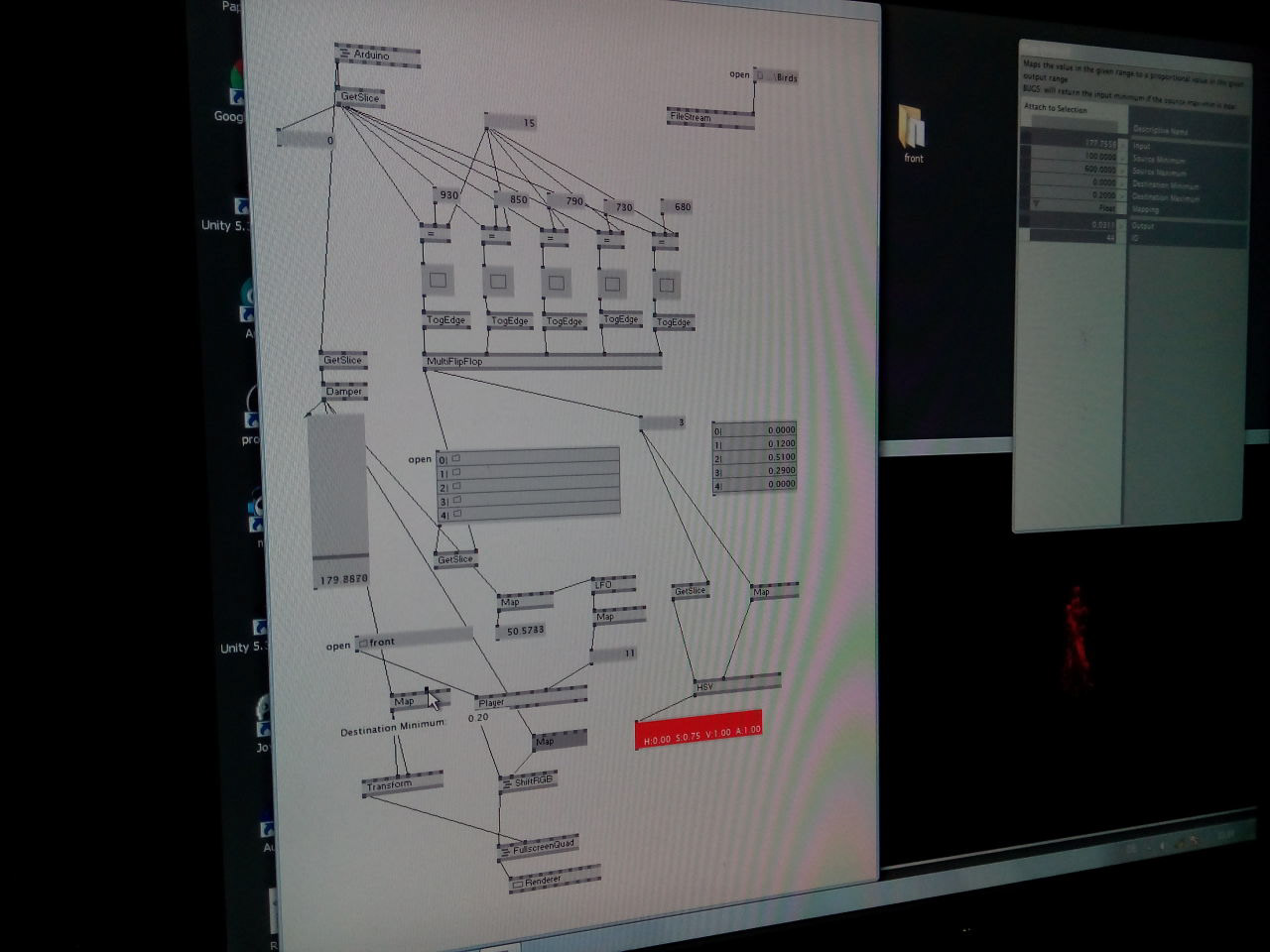 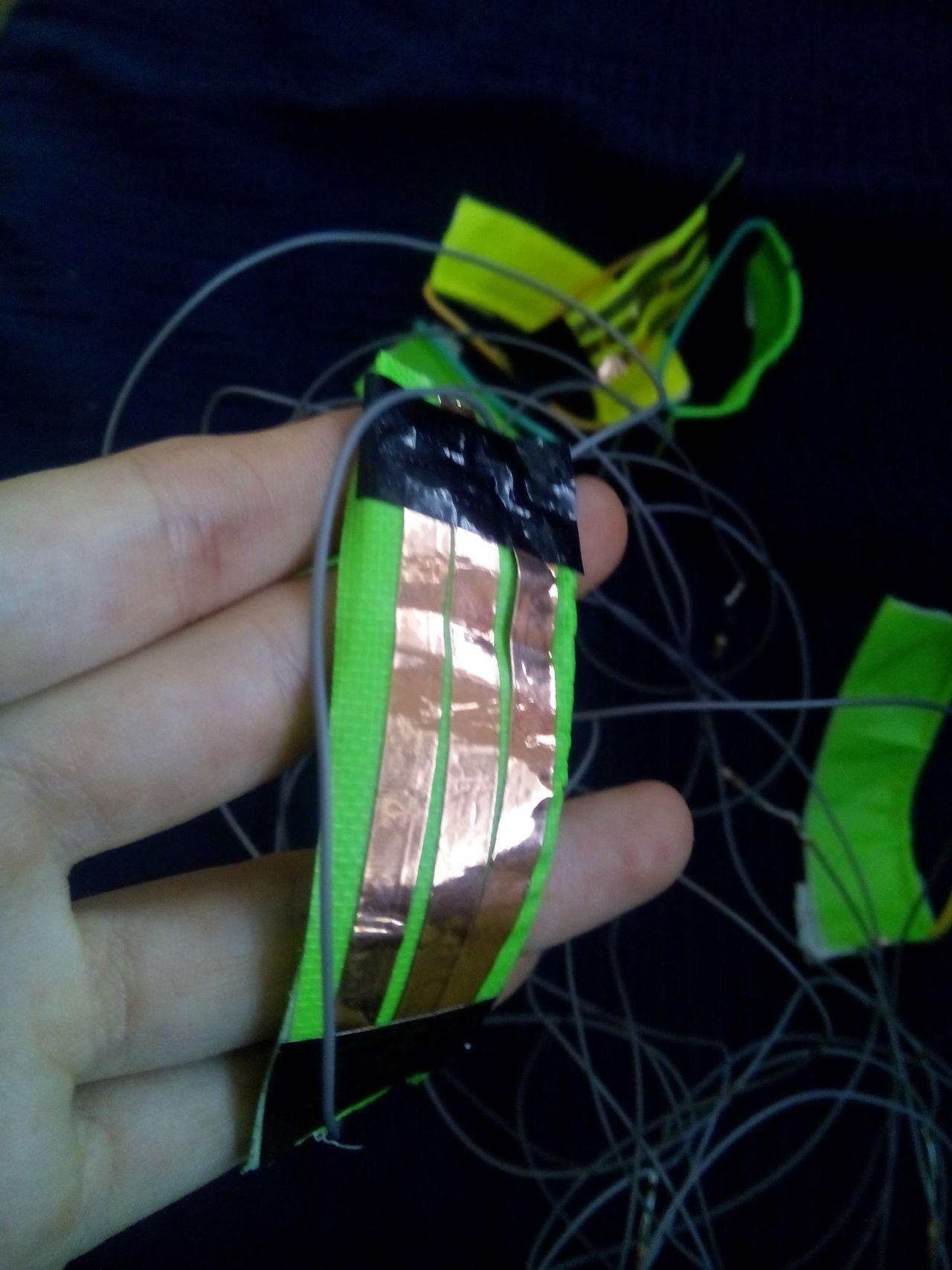 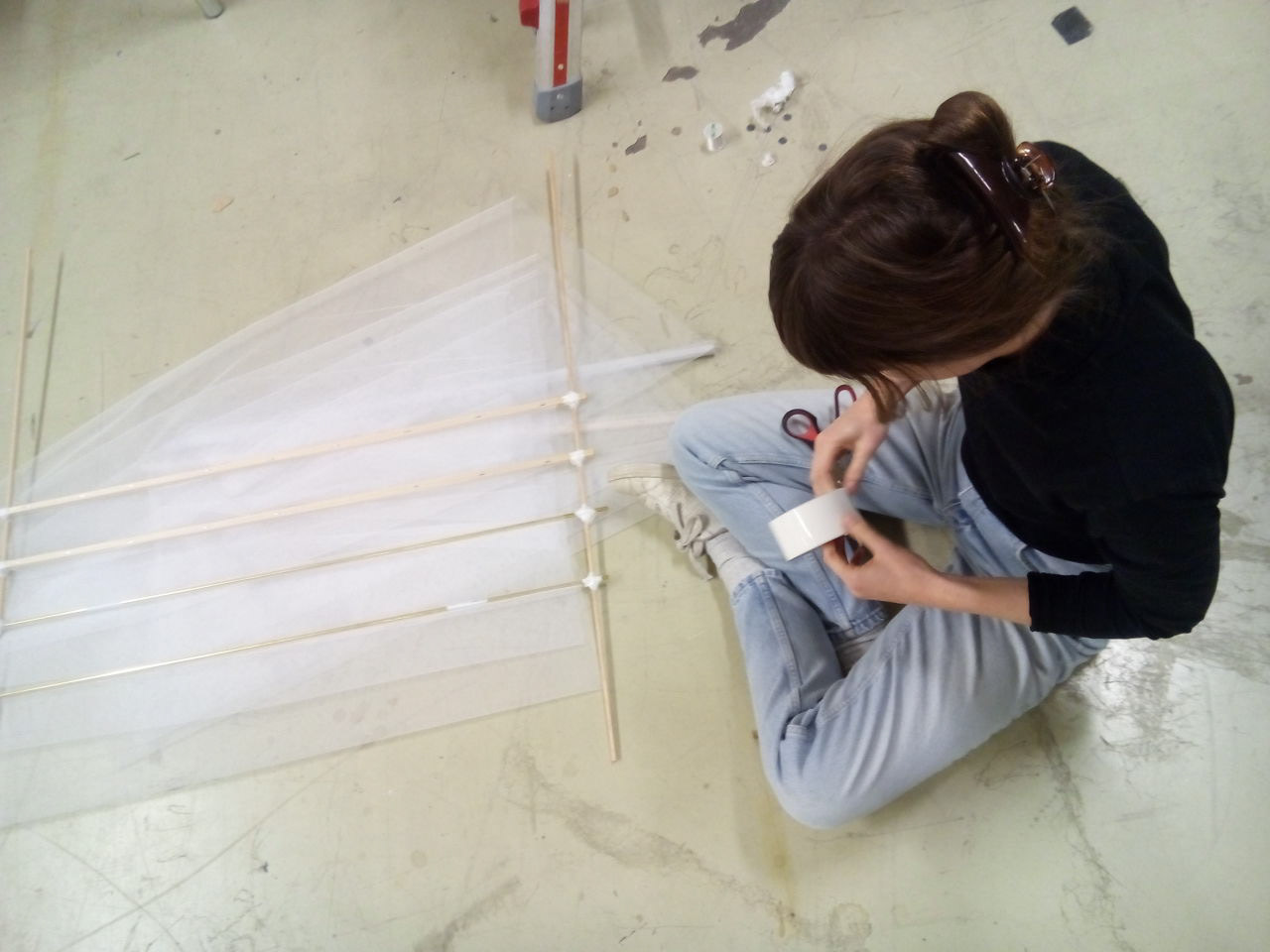 also: thanks Tinkertank and Thomas Reteuna for the pictures, and thanks to Bastian Leonhardt Strube for the videos.
↑Back to Top